The World of Interiors

In the drawing room, the window's crewel curtains in Hardwick hand embroidered fabric were reproduced by Chelsea Textiles from original documents in Robert Kime's collection.

The bed cover on the Italian gilt-metal bed in one of Gela's daughters' rooms is in Chelsea Textiles Lilies, Magnolia & chrysanthemum. Embroidered by hand

NEXT: A Passion for Interiors 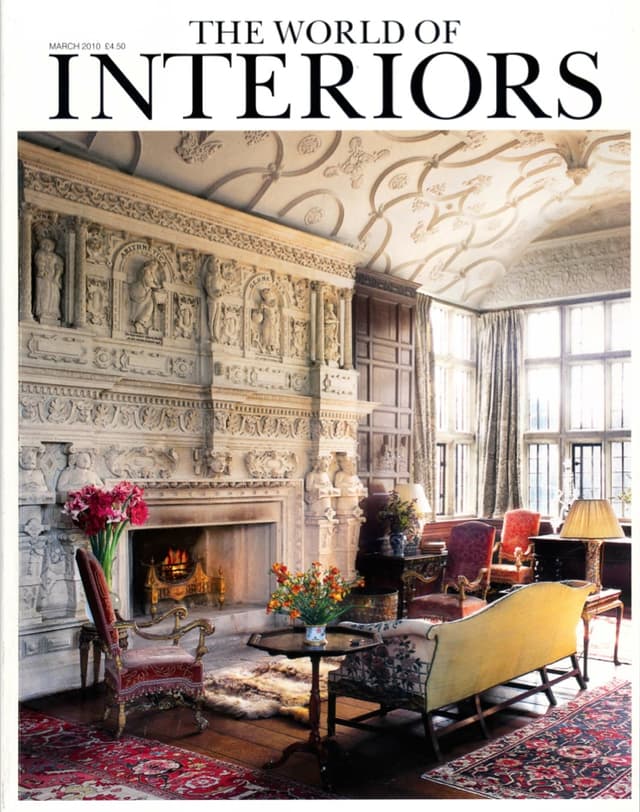 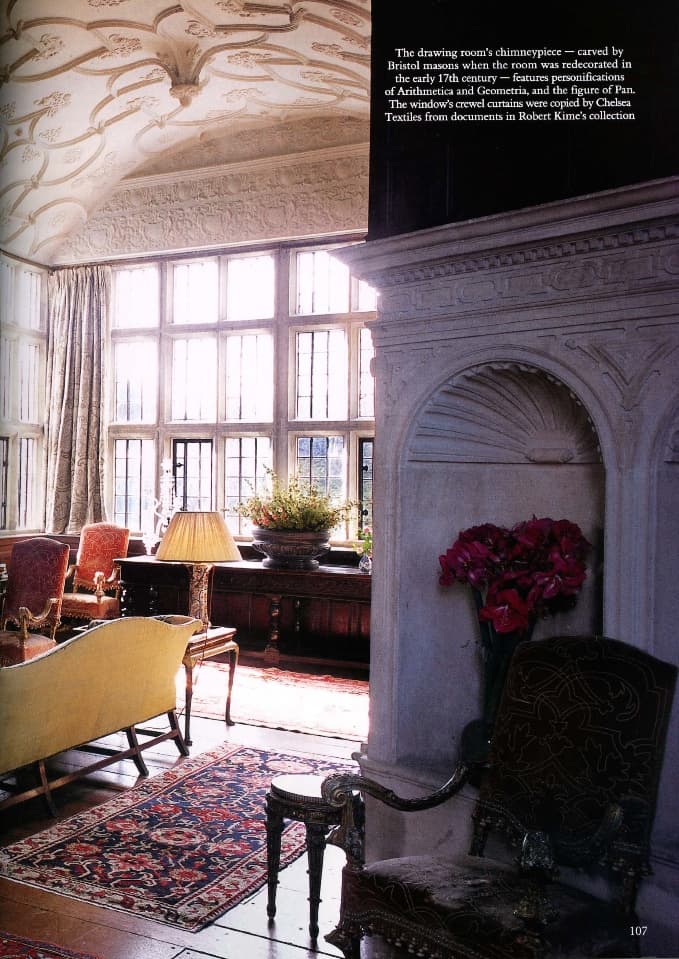 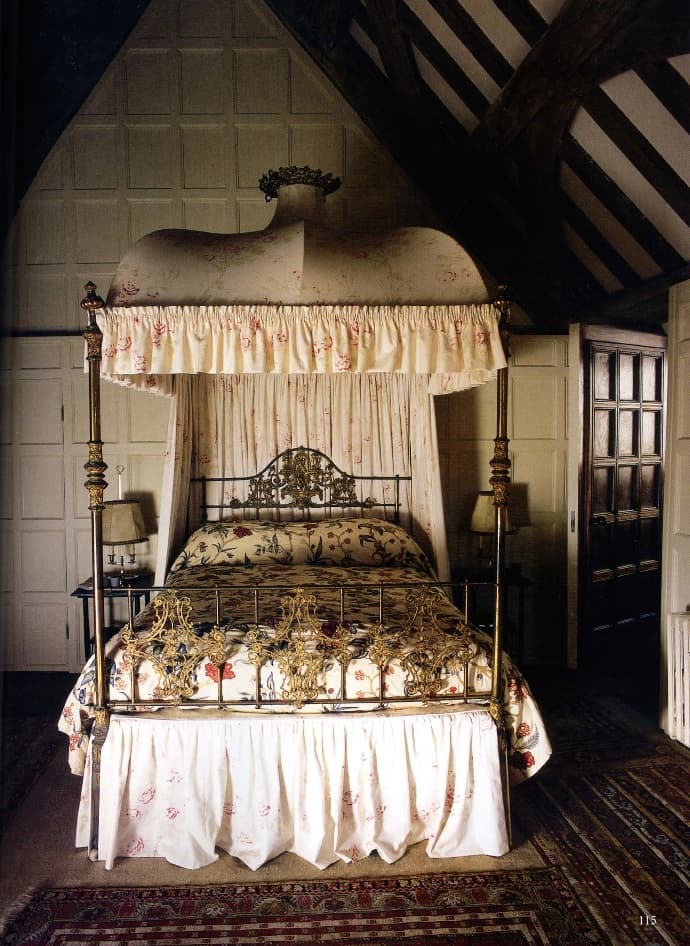